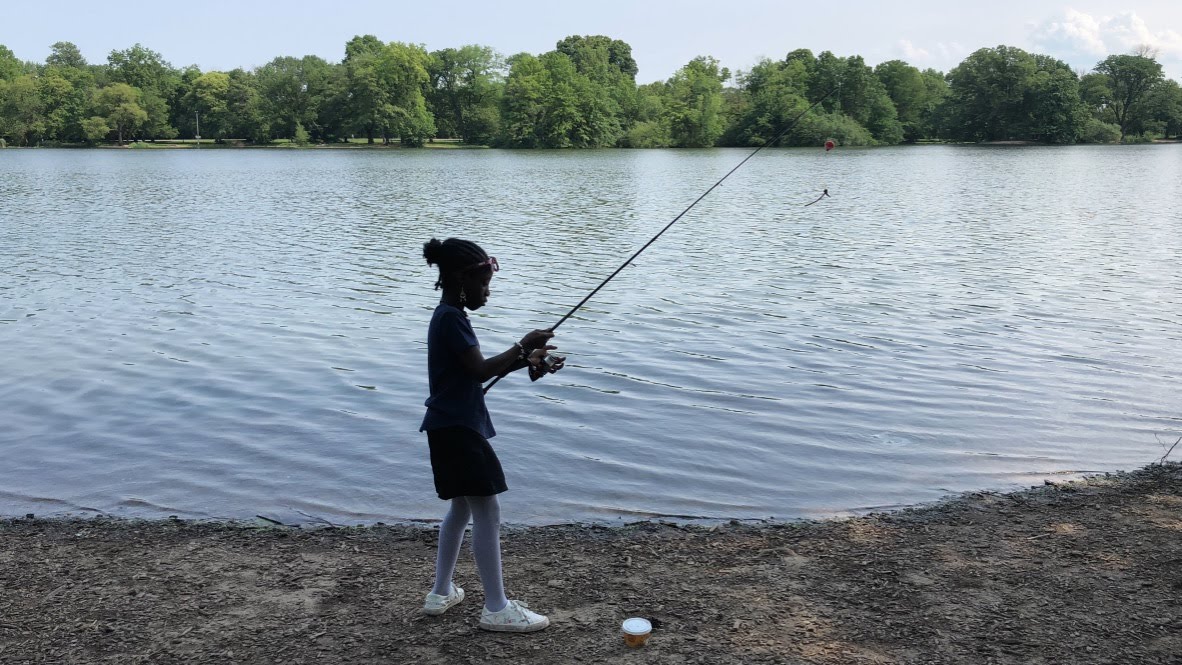 Shakespeare at The Peristyle

Students expected a hike and some fishing in the Prospect Park Lake but we were surprised to have been invited to explore a free theatrical performance as we entered the park.

Some students had never cast a rod before and others were scared to touch the worms. By the end of the day, progress was made and even though we did not catch anything, we had tons of fun trying! 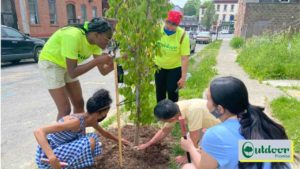 Join our virtual hike to the top of Snake Hill in Newburgh, New York. We start off the hike at Crystal Lake and take a … 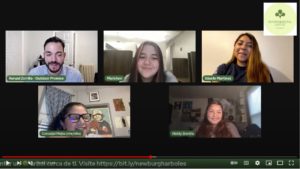